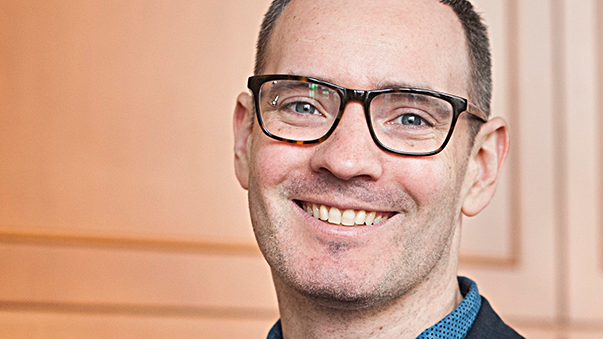 Strategies For Reporting On The Online Misinformation Ecosystem 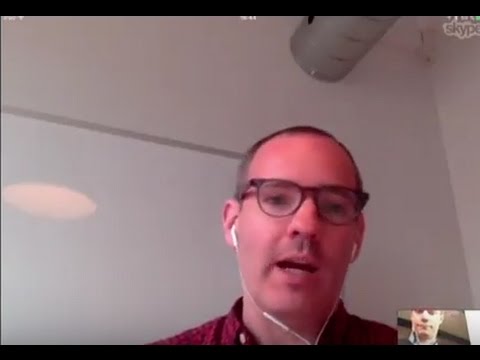 Online rumours and misinformation tend to spread like wildfire – and the reach, and the speed, of the lies tend to be much greater that the corrections and clarifications containing the facts. What can journalists do to survive in a post-truth environment? Craig Silverman believes that part of the answer is to know your tools, and have a good idea of the actors, and the forces, trying to feed the public misinformation. 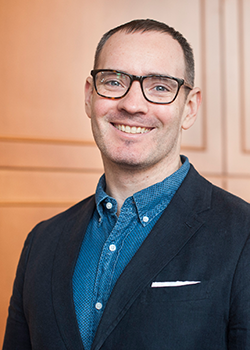 is the media editor of BuzzFeed News and leads a global beat covering platforms, online misinformation, and fake news. He previously was the founding editor of BuzzFeed Canada, and was also the founder of Emergent.info, a rumor tracking project that was developed as part a fellowship with the Tow Center for Digital Journalism at Columbia University.

In 2010, Craig was part of the team that launched OpenFile, an online news startup the delivered community-driven reporting in six Canadian cities. He is a the former managing editor of PBS MediaShift and has been a columnist for The Globe And Mail, Toronto Star, and Columbia Journalism Review. From 2004 to 2015 he wrote Regret The Error, a blog about media accuracy and corrections, which became part of the Poynter Institute for Media Studies. His journalism and books have been honored by the Mirror Awards, U.S. National Press Club, National Magazine Awards, Canadian Online Publishing Awards, and Crime Writers of Canada.