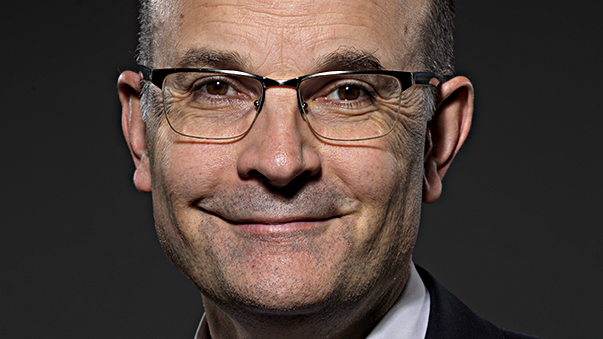 What does a Change Coordinator actually do? 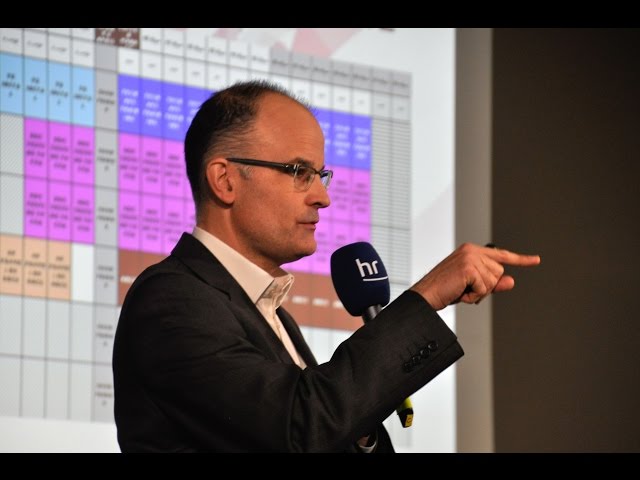 To reach younger audiences, digital and online media have to be an integral part of news production – the BBC has realised this a lot earlier than many other news organisations. For example, the BBC has been operating cross-medial newsrooms since the last decade – but putting TV, Radio and Online journalists into the same room is only part of the answer. How do you get them to talk to each other? 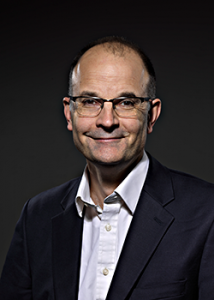 As the Change Coordinator of BBC News, Sam Whipple is responsible for introducing new technology and workflows as part of the BBC’s digital transformation strategy. He delivered the most ambitious training and piloting plan in BBC News history, when over 5,000 radio, television and online journalists moved into the redeveloped BBC HQ in Central London in 2012-2013. In 2015, he was project manager for the launch of the BBC’s first „digital first“ programme presented by Victoria Derbyshire. He played an important role in the creation of the BBC’s multi-media Newsroom in 2008. He’s an experienced journalist, having worked for many years at BBC World News, and as a daily editor of the BBC’s late evening flagship programme, Newsnight.